Liam to run the 2020 London Marathon. You can read more about this and donate. 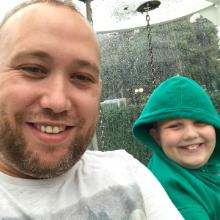 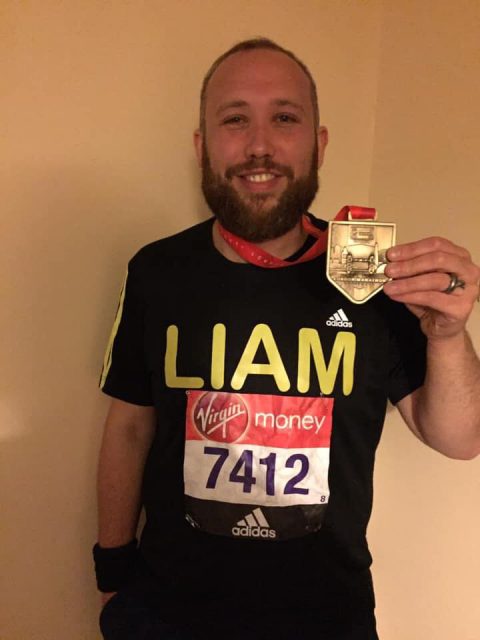 Liam will run in this year’s London Marathon on 26 April 2020 for Norfolk SEN Network and is hoping to raise £1,000 for the charity which is close to his heart.  The company Liam works for, Easy Bathrooms, in Barker Street, Norwich have agreed to match fund whatever he raises.

Liam is the current Chairman of Norfolk SEN Network, being a parent of an 11 year old son diagnosed with ASD (Autism) he knows how much families like his need the charity to help their son obtain the right support and school placement to meet his needs.  Liam wants to raise a lot of money to enable the charity to carry on its amazing work.

Encourage Liam to complete the 26.2 miles by making a donation: 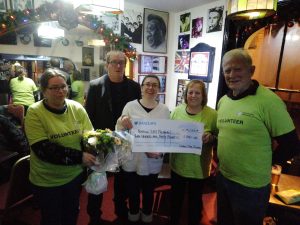 Claire and Dale Brooks landlords of the Walnut Tree Shades presented a cheque for £330 to Norfolk SEN Network at their Quiz night on Wednesday 4th December 2019, bringing the total raised during 2019 through Musical Fundraisers and Quiz Nights to £2,000.

Norfolk SEN Network is delighted to announce that Claire Brooks has accepted the role of Ambassador for the charity and is continuing to promote the work of the charity and raise further for funds for it. 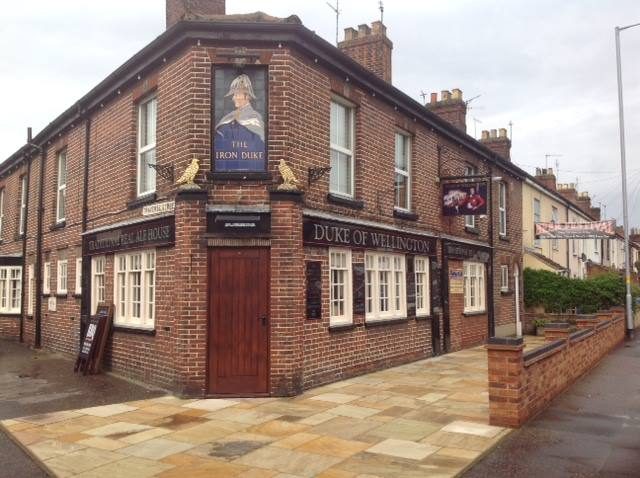 The Duke of Wellington on Waterloo Road, Norwich will be holding a Charity Fishing Day on Sunday 4th August 2019 followed by a BBQ,prizes and raffle back at the Duke from 3.30pm raising funds for Norfolk SEN Network. 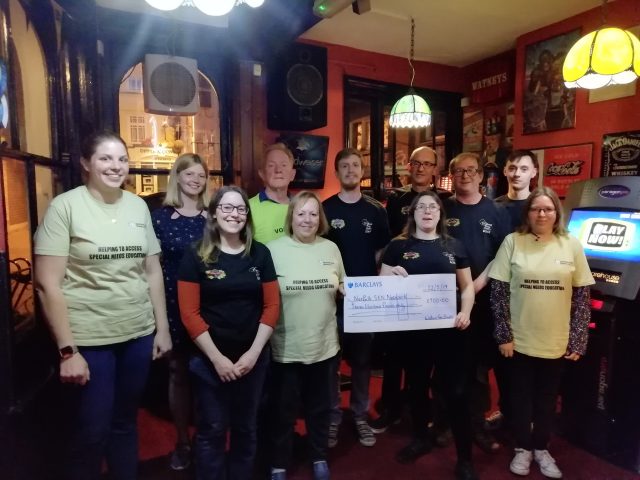 Claire Brooks and staff from the Walnut Tree Shades presented a cheque for £700 from their Easter Music Day featuring a rare appearance by The Leopard Trio, bringing the total raised for the charity to £1,400 this year.  Our most grateful thanks go to Claire and Dale at the Walnut.

Norfolk SEN Network is delighted to have been chosen as the Charity of the Year for 2019 by the City of Ale.  43 pubs across the city are taking part and lots of events are planned following the launch at the Waterfront at 3.30pm Thursday 23rd March 2019.  Thank you City of Ale. 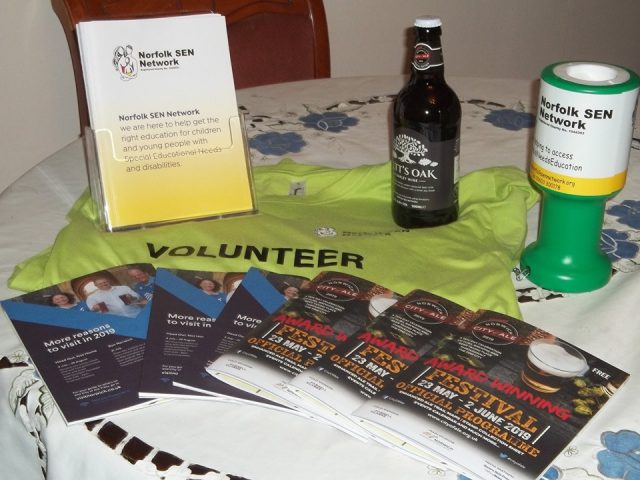 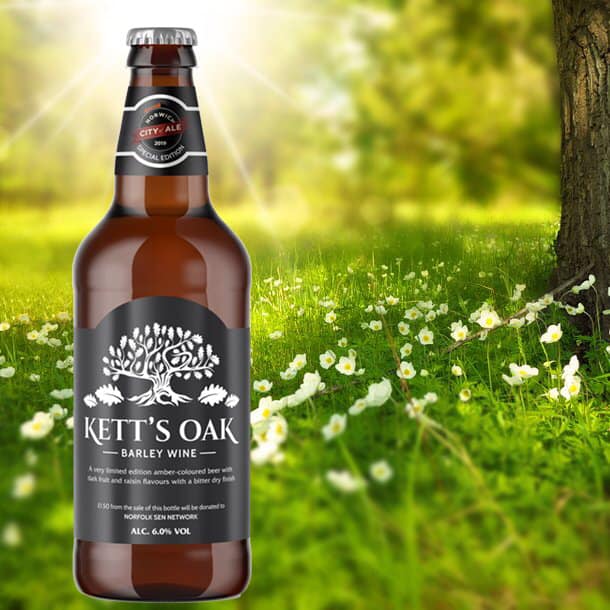 Special thanks go the Panther and Poppyland breweries who have brewed the limited edition of Kett’s Oak ale for us.  The first 12 bottles of which will be raffled at the launch on Thursday.

Find out about our training for parents and professionals.

Check out our list of useful links to related websites.